Henry Cejudo is not interested in any other fight unless it is against Demetrious Johnson. After a 10-0 run, Henry Cejudo’s immaculate record was blemished for the first time in 2016 when he faced reigning UFC flyweight champion fighter D… 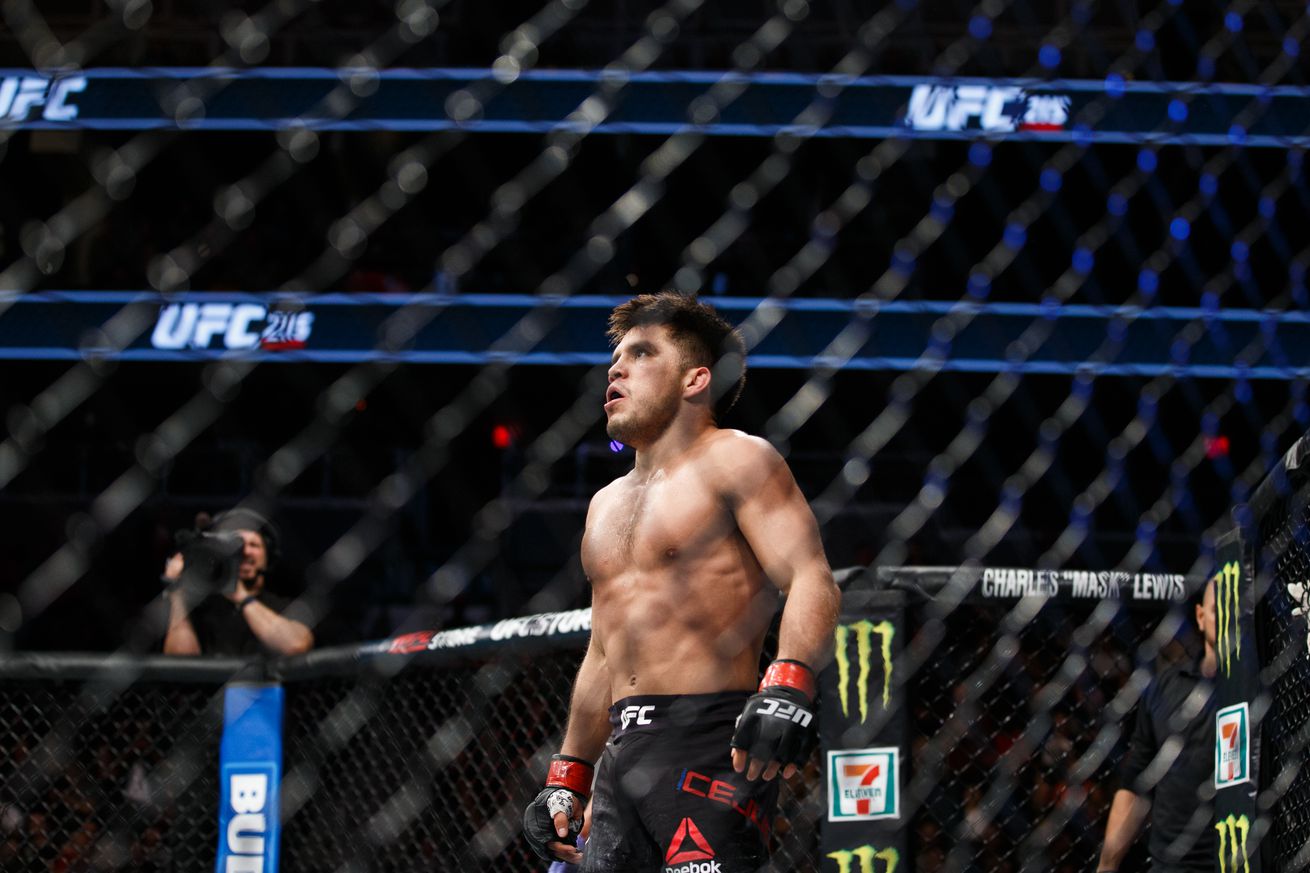 Henry Cejudo is not interested in any other fight unless it is against Demetrious Johnson.

After a 10-0 run, Henry Cejudo’s immaculate record was blemished for the first time in 2016 when he faced reigning UFC flyweight champion fighter Demetrious Johnson. Now he’s on a 2-1 run that was capped off by a unanimous decision win over current number two-ranked Sergio Pettis at UFC 218 last December.

With the victory over Pettis, Cejudo has been adamant about a rematch against “Mighty Mouse”, which he greatly feels is due him. His demands did get fulfilled, as the two co-headline UFC 227 on August 4th.

“If I’m going to put my body through hell, if I’m going to hurt, I would rather do it on Demetrious Johnson,” Cejudo told MMAjunkie. “If I’m going to sacrifice my time, my body and everything, it’s on him. It’s been over two years since I fought him, and if I can’t get him now, when am I going to get him? This is why I’ve been so adamant about, ‘Give me Demetrious now.’”

“I’ve been spending months at a time in Brazil, in Europe, in Asia. It’s only helped me. The sacrifices have been done, and now it’s just time to display my heart in this sport.”

“I respect Demetrious Johnson to the fullest,” he added. “I wouldn’t travel the world and find different training partners and coaches to help me defeat this man if I didn’t want to win. I’ve traveled to Brazil, Europe, Asia – all in preparation to defeat Demetrious Johnson, to defeat the pound-for-pound best fighter in history.”

Cejudo, climbed up the ranks of MMA through his wrestling prowess, asserts that he will be able to showcase a far better version of himself since their first fight more than two years ago.

“There’s not too many times in life do you get a chance at redemption,” Cejudo said. “It’s a second opportunity that I’m able to have. I can’t pass it up. I’m 31 years old. I’m an elite athlete. I’ve been in MMA for about five-and-a-half years now. There’s no time to waste now. I’m a fighter now. I’m officially a mixed martial artist. I’m not a wrestler no more.”

“I’m seizing the opportunity. I’m smarter now. I’m faster,” he continued. “I’m more intelligent. The UFC and everybody sees my improvements, and they’re willing to give me a second chance. I was knocked out in my first fight. I was stopped in less than three minutes. Who would ever get a rematch getting put out like that? The way I see it is, there’s an opportunity for redemption.”

UFC 227 takes place at the Staples Center in Los Angeles. It will be headlined by another title rematch featuring bantamweight champion T.J. Dillashaw and former titleholder Cody Garbrandt.