Not many people around the sport of MMA showed support for UFC light heavyweight champion Jon Jones after his latest arrest. “Bones” hasn’t been the most perfect person outside of the cage in… 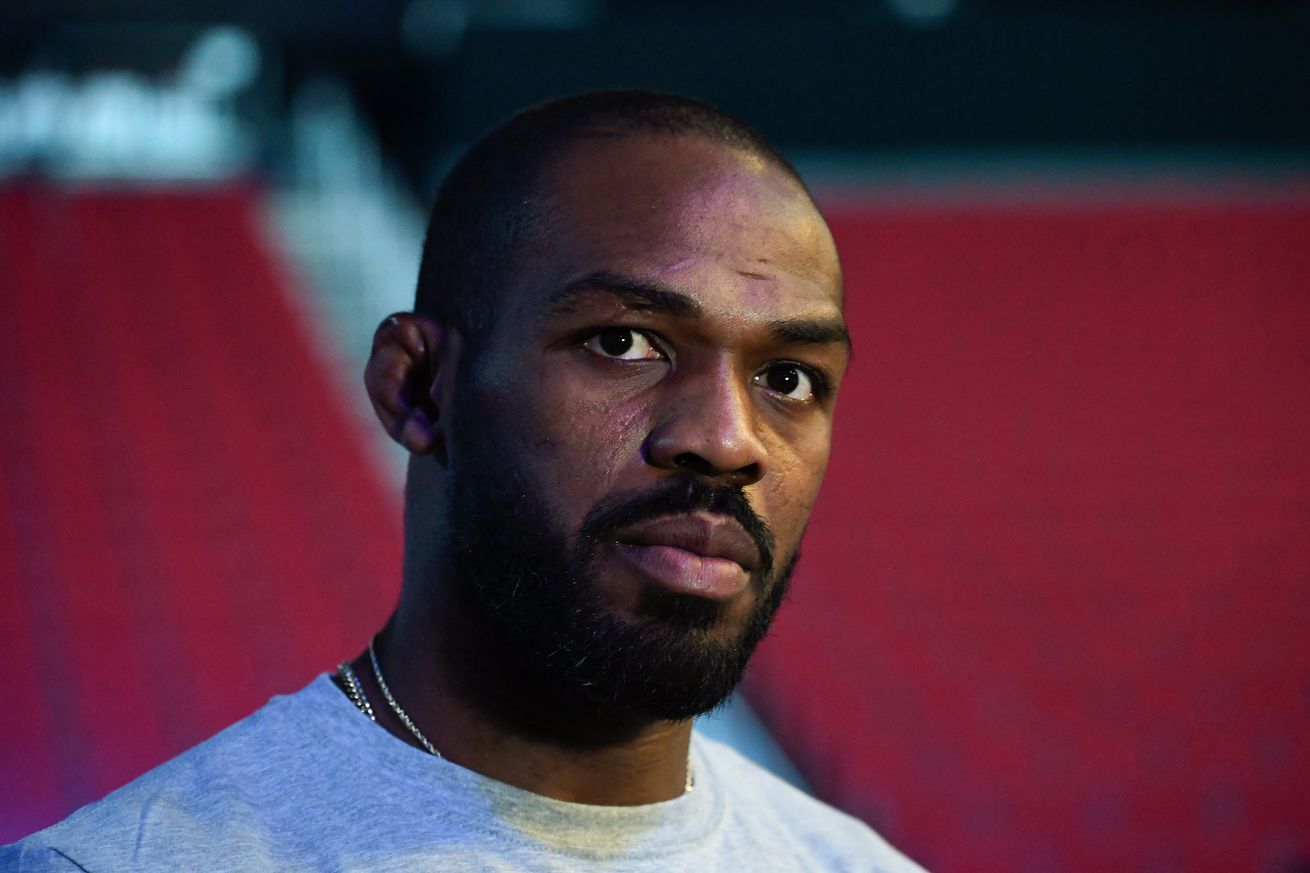 Not many people around the sport of MMA showed support for UFC light heavyweight champion Jon Jones after his latest arrest. “Bones” hasn’t been the most perfect person outside of the cage in recent years so it was easy for most fighters to throw instant shade at the champ.

That is, of course, unless we’re talking about current UFC women’s flyweight champion Valentina Shevchenko. Having created a deepened professional relationship with Jones when they each defended their titles at UFC 247 this past February, Shevchenko is looking to give Jones the benefit of the doubt. That may not be the smartest of moves considering Jones’ criminal history, but “Bullet” still took time to recently lend support to the “kind and noble” champion.

Shevchenko now finds herself in the crosshairs after trying to come to Jones’ defense. Out of those who have offered “Bullet” some backlash the always brash Dillon Danis stood out among most. The current Bellator MMA star didn’t pull off one of his full-on personal attacks, but did offer Shevchenko a different point of view on the entire Jones arrest.

“Drunk driving multiple times he isn’t just putting his own life in danger but the life of others maybe you should talk to a young kid who parents have been killed by a drunk driver that were completely innocent and maybe you will rethink a noble man,” wrote Danis via Twitter (the post has since been deleted but can be seen above):

At the end of the day, Danis is right. Whether you like the Conor McGregor running mate or not, there’s no defense for driving drunk in any capacity whatsoever. Shevchenko certainly wasn’t eluding to the idea that there is, but her defense of Jones doesn’t look all that good.

Still, let’s keep the focus on Jones himself. The reigning UFC light heavyweight king was hoping to put his rocky past behind him for a huge return to glory in 2020, but now has to stomach yet another run-in with law enforcement. We’re unsure at this time if this most recent arrest will lead to yet another stripping of Jones’ 205-pound title.

Jones is coming off a recent title defense over Dominick Reyes at UFC 247 (highlights HERE), in which “Bones” won a highly-controversial unanimous decision win.