Currently on a three-fight win streak, Justin Gaethje feels his time to fight for a shot at the title is now. And he has a pretty good case to get there, as his last four UFC wins have come via knoc… 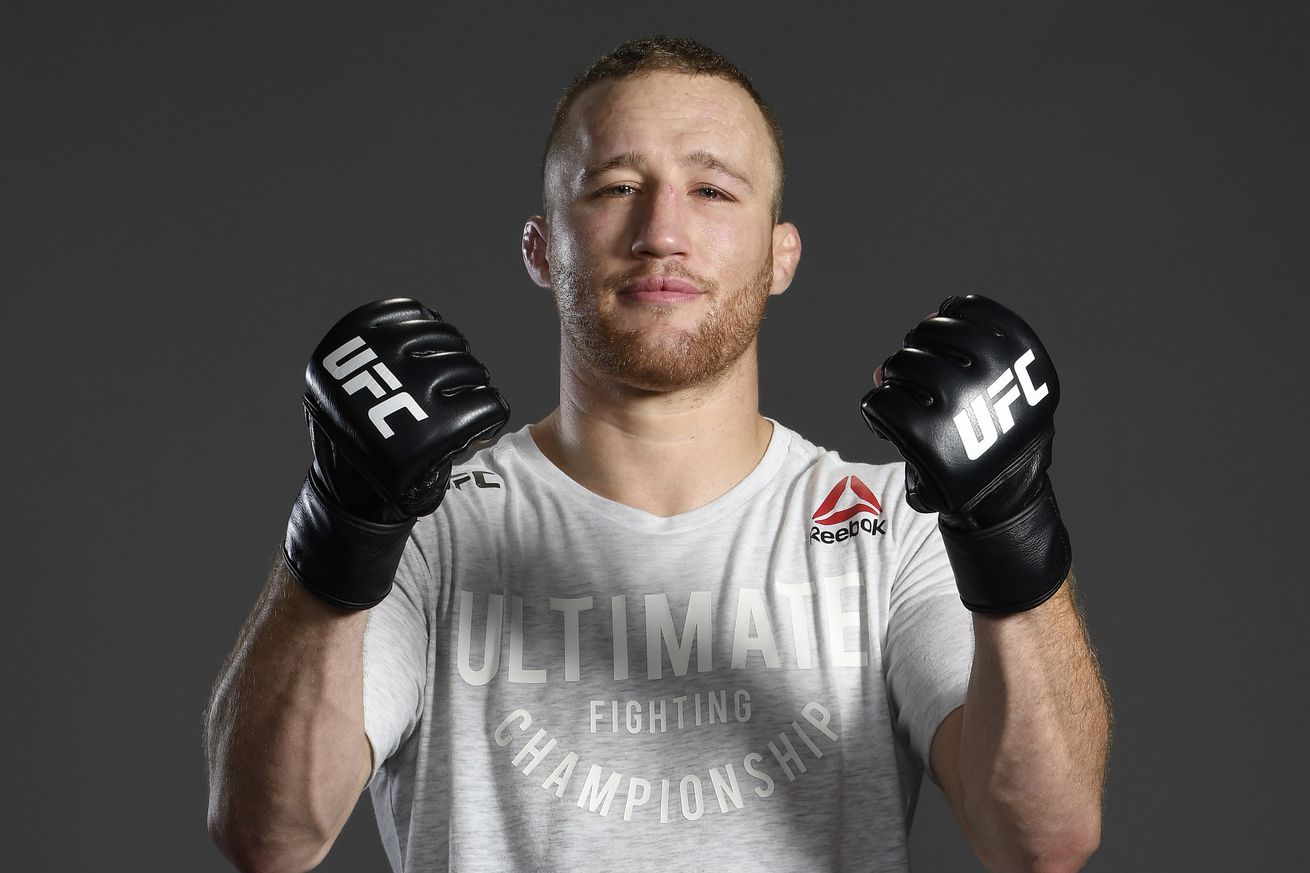 Currently on a three-fight win streak, Justin Gaethje feels his time to fight for a shot at the title is now. And he has a pretty good case to get there, as his last four UFC wins have come via knockout, including his most recent destruction of Donald Cerrone.

But, there’s another man who will likely be ahead of him when it comes time to give UFC Lightweight champion, Khabib Nurmagomedov, his next challenge, as Tony Ferguson is currently riding a ridiculous 12 fight win steak, going 15-1 so far in his UFC career.

For Gaethje, though, the problem with “El Cucuy” is his inconsistency.

“Tony fights once a year, so he is very inconsistent, so there’s a very good chance he goes away somehow. I’m there every time when ever they want me to fight. I need eight to ten weeks,” Justin told ESPN.

“I’ve never turned down a fight or pulled out of a fight in my life. And I’m not say it won’t ever happen because injuries do happen. But I am consistent and feel I have earned my shot.”

As far as a potential rematch against former title contender Dustin Poirier, “Highlight” says he isn’t interested because Dustin “shit the bed” against Khabib at UFC 242 a few weeks ago.

“I think Dustin Poirier shit the bed. He went out there and shit the bed and got his ass whooped. He didn’t do what he needed to do and he didn’t even put up a fight. So I don’t want to go through him to get to Khabib,” said Justin, who lost to Poirier last year.

Of course, the hard-hitting 155-pound contender couldn’t escape without mentioning Conor McGregor, a man he’s had his sights sen on for quite some time. But it’s a fight Gaethje doesn’t feel will ever happen because “Notorious” doesn’t want to get exposed for the “coward” he is.

“Conor keeps saying he is going to fight but I don’t think that’s true. But if he doesn’t want to fight he’s calling out the likes of Frankie Edgar. No disrespect to Frankie Edgar but he’s 30 pounds lighter than us and that’s a coward move,” he added.

“The man is a coward deep down. I know that, he knows that, some of us know that. And if I fight him I get to show the world that, and that’s what he doesn’t want.”

For now, Justin will sit back to see just what UFC decided to offer him for his return bout. In the meantime, care to offer up your suggestions as to who he should face next?