The new addition to the UFC Hall of Fame still thinks he could be the best again if he wanted to be, but is it really worth the stress? During a recent flare up on Twitter regarding who was the real MMA GOAT,… 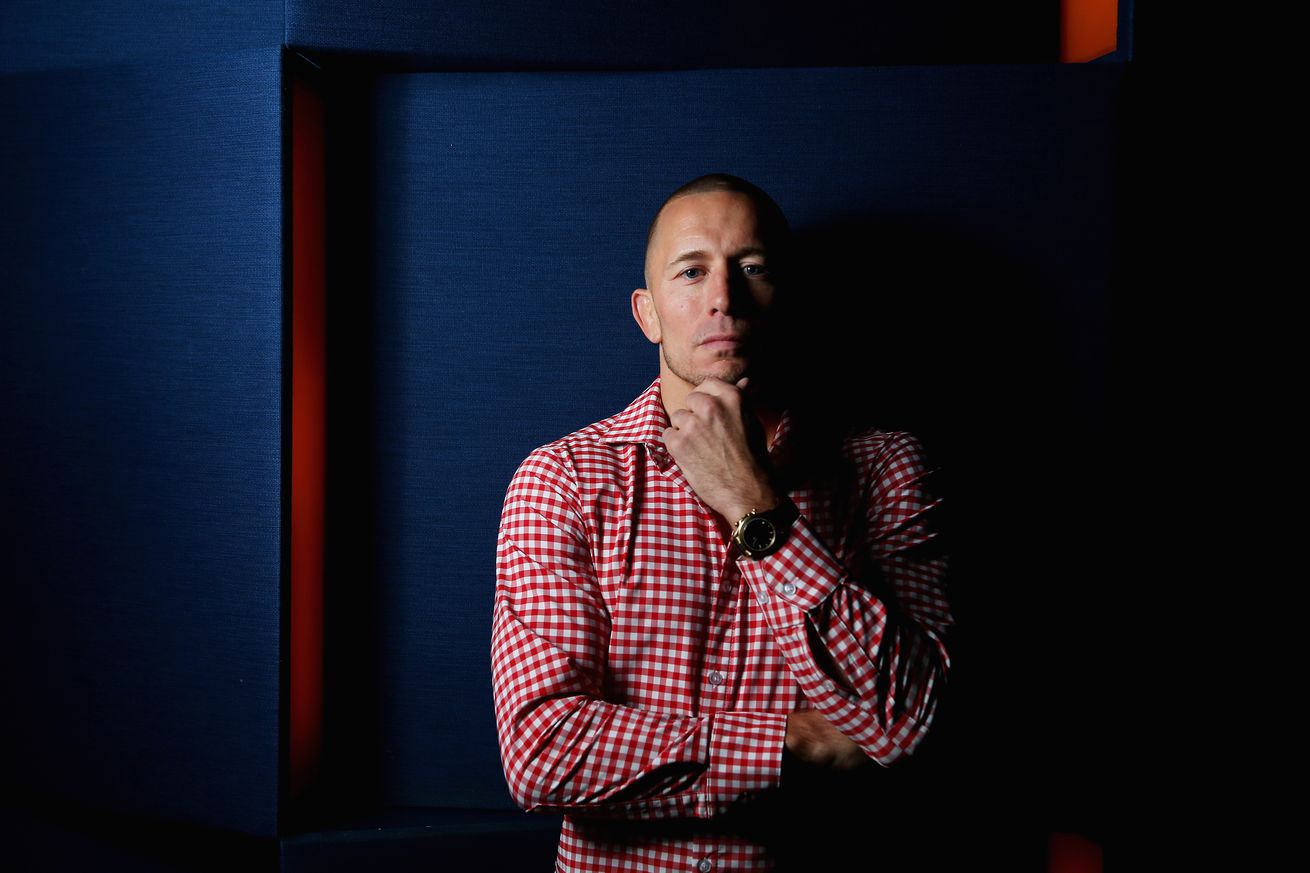 The new addition to the UFC Hall of Fame still thinks he could be the best again if he wanted to be, but is it really worth the stress?

During a recent flare up on Twitter regarding who was the real MMA GOAT, a whole bunch of fighters chimed in to big-up their position on the charts. One contender for the label that never bothered to log in and compete online was Georges St-Pierre.

In the past GSP has gone so far as to claim there’s no such thing as a GOAT, that it’s a construct based on an incorrect understanding of what fighting is really like. This is the kind of off-the-beaten-path opinion you often get with Georges … a bit more philosophical, more introspective and sensitive.

In a recent interview with the South China Morning Post to discuss his addition to the UFC Hall of Fame, St-Pierre once again dove deeper and more personal than you’d expect, this time about his reasons for hanging up his gloves.

“I retired not because I can’t fight any more,” he said. “I could fight again if I wanted to and I believe I could probably be one of the best, maybe the best. But I stopped because of the stress. It was an unbearable feeling for me, so I never enjoyed it, the moment of competing and fighting. That’s something that, a little bit, I regret. I should have enjoyed it more.”

“But in my sport a lot of people retire too late. Not only in MMA but in boxing. The fighter is always the last person to know when to retire. So one of the things I didn’t want to do is retire too late. Yeah you never say never but for me right now I am very satisfied with what I have done and I believe in an extreme sport like MMA that when you are satisfied then it’s the end.”

There’s enough ‘never say never’ sentiment sprinkled through that to make you wonder whether we could see Georges back in the cage someday. But it’s not just about whether or not GSP is interested. The UFC would have to be interested as well, and all signs point to them being strangely uninterested in St-Pierre’s return, even as their latest GOAT contender Khabib Nurmagomedov begged them for the fight.

It seemed very strange at the time when St-Pierre said he reached out to the UFC about a Nurmagomedov fight but was shut down without so much as a discussion. These days, hearing a similar story about the UFC refusing to negotiate on a Jones vs. Ngannou superfight, it sounds like that’s just how the promotion handles things these days. UFC brass is clearly deadset on keeping fighter pay from growing even marginally, and if that denies us who knows how many superfights along the way, well that’s just the cost of doing (bad?) business.